You would have to be living under a rock not to be exposed to dozens, if not hundreds, of advertisements every single day. Whether it’s online, in the newspaper, on the bus in front of you, on the radio you’re listening to, or interrupting the television show you’re watching.

I get it. Advertising lets you watch the shows you watch. It pays for the radio announcers you listen to. It, perhaps less so these days, pays for the journalists who produce the news you read.

I’ve been the beneficiary of advertising before, having worked in media. So I understand how important it is. I’ve also been involved in the making of advertising, and I understand the strong benefits it can have in delivering a message to the community.

However watching TV a few weeks back, it struck me that some advertisers are taking us for mugs. I like to think audiences are a lot smarter than what they were a few years, or perhaps a few decades ago. While watching TV, most of us are surfing the net on our phones or tablets. So we have the real world at our fingertips, and probably aren’t sucked in by advertising quite so easily these days.

Here’s a couple of ads that have got me thinking lately.

Recently, the cereal giant Kellogg’s here in Australia launched a new campaign called “Own It”. It’s along the lines of ones we’ve seen in recent years for products like Dove Soap. All about ’empowering’ women and letting them know it’s ok if you don’t have the body of a supermodel. Thanks, advertising agency, for that gem! It’s powerful stuff…

And while 7/10 Aussie women have an “I hate my body moment” every day, it’s 97% in North America. Not great figures, but hey, we’re doing better.

It is designed to a powerful TV commercial. And good on Kellogg’s for doing it. But I call bullshit.

You don’t have to cast your mind back too far to recall Kellogg’s flogging exactly the same product using sex.

Don’t treat us like mugs. We’re smarter than that.

An ad talking about how bad ads are. In an ad for a TV network that otherwise makes a bucketload of money from ads.

It’s a quirky and witty ad. But that’s just it. It’s an ad. Talking about bad ads are. I think the universe may implode.

This is one of those ads that has won heaps of awards around the world. And rightly so. It certainly captured a whole lotta attention.

The video has garnered an incredible 125 million views online. That puts it in the same territory as Beiber and Taylor Swift.

Don’t get me wrong. It’s an exceptional body of work. Mums and dads all over Australia would be sick of hearing the song.

But while clicks and views and shares are great, has it had success in what it set out to achieve – to stop people doing dumb things on Melbourne’s public transport system?

While it is from a few years back, this article from The Age suggests it may not have.

According to official data there have been more near misses at level crossings in the first half of this year than in any other six-month period this decade.

Transport Safety Victoria recorded 81 close calls between a train and a pedestrian between January and June this year, and 85 near misses with a vehicle – 166 in total, almost one a day. That was a 14 per cent jump on the 143 documented near misses in the second half of 2012, and a 9 per cent increase on the first half of last year. The numbers were lower still in 2011.

Other safety figures show some improvement or little change. There were four deaths, not counting suicides, in the first half of this year compared with three in the previous six months; 16 serious injuries compared with 22; and four train/vehicle collisions compared with nine.

According to the agency that made the online commercial, these were the objectives.

This great analysis from Mumbrella suggests that while the PR buzz was huge, the campaign didn’t quite hit the mark.

To me, it’s a great reminder that advertising isn’t just about making an amazing video or activation, it’s about delivering a change (whether that’s changes in behaviour, increasing sales or something else). 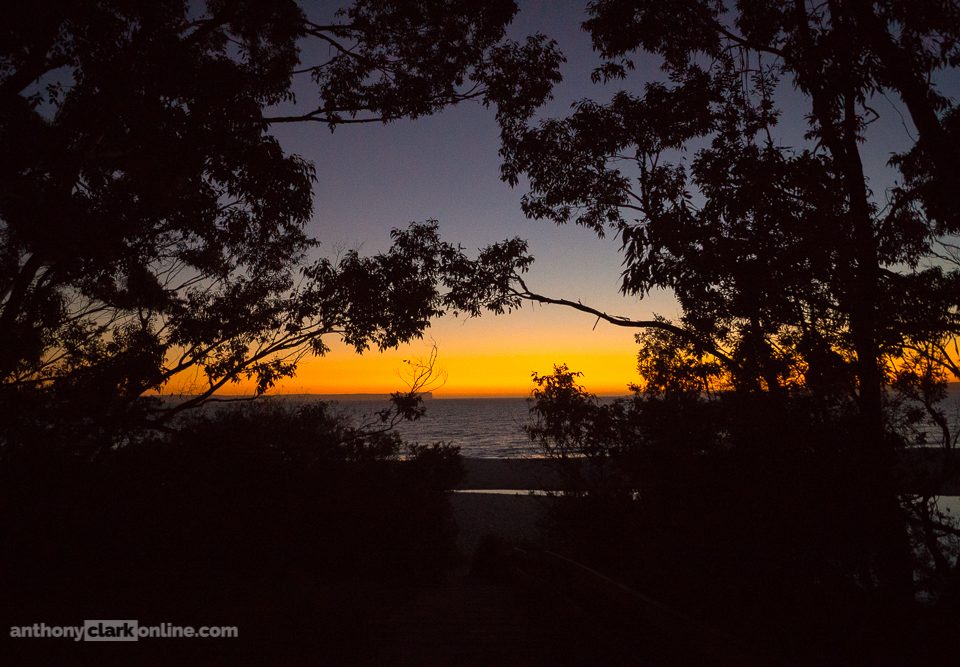