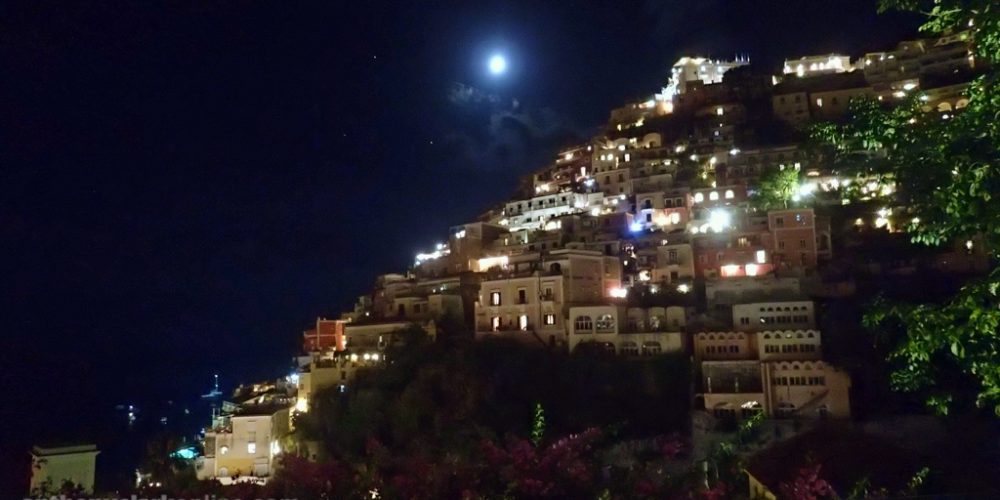 Our last night on Rome was spent just like our first – drinking too much at an overpriced rooftop bar, looking out over the rooftops, spires and domes of the Eternal City. 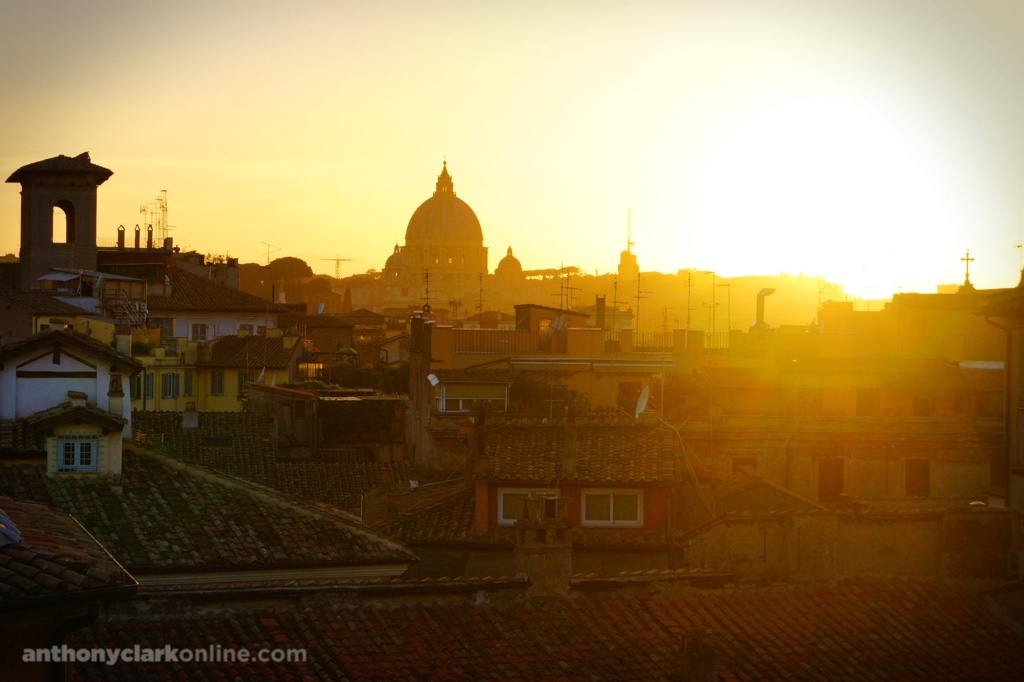 Twelve years ago when we first visited Rome (admittedly, it was on a Contiki tour so the standard of hotels and behaviour has improved somewhat), we didn’t like it at all. It was hot, we didn’t feel safe, and the long lines were irritating.

This time however we thoroughly enjoyed it, walking around the city and watching the world go by at little restaurants. One highlight this time around must have been overhearing the American tourists at the Colleseum. We actually heard them say:

And see all those rooms (the cages below the stage of the Colleaeum where animals and Gladiators were held) – they’re the locker rooms.

Our last dinner was at a little garden restaurant, devouring cream of scampi risotto. I would go back to Rome just for that.

Thursday, we made our way to Termini, the main railway station, to catch our train to Naples for a couple of days in Positano. The TGV travels at more than 300 kilometres an hour. 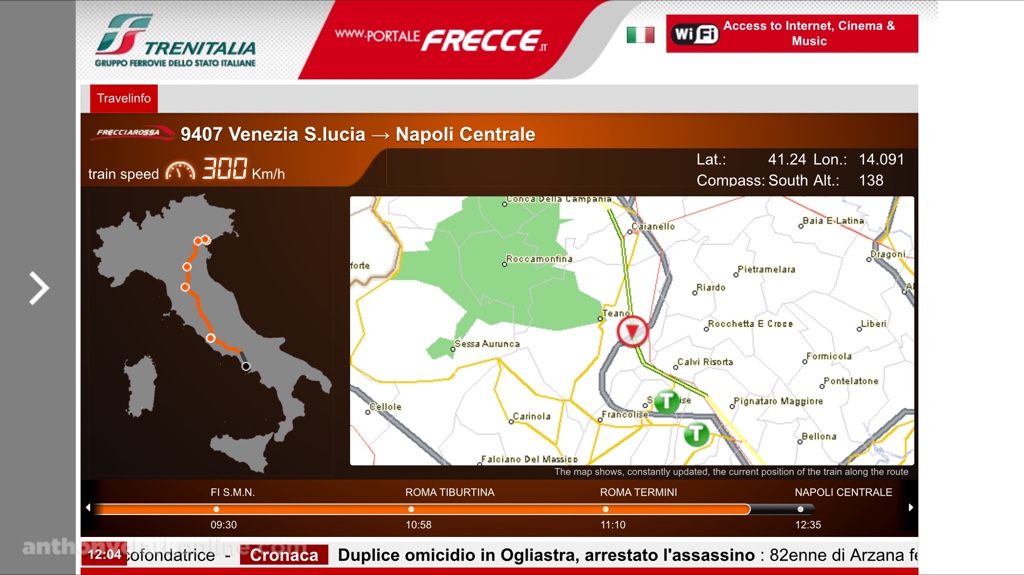 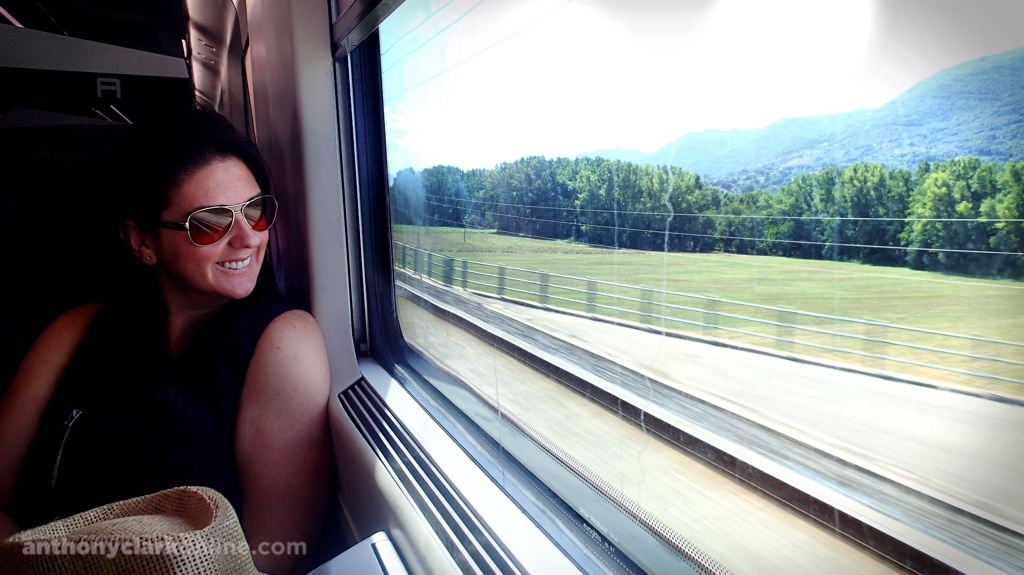 Then, after arriving in Naples, we were driven to Positano. As we turned the corner along the coast, we were met with a pretty impressive view. 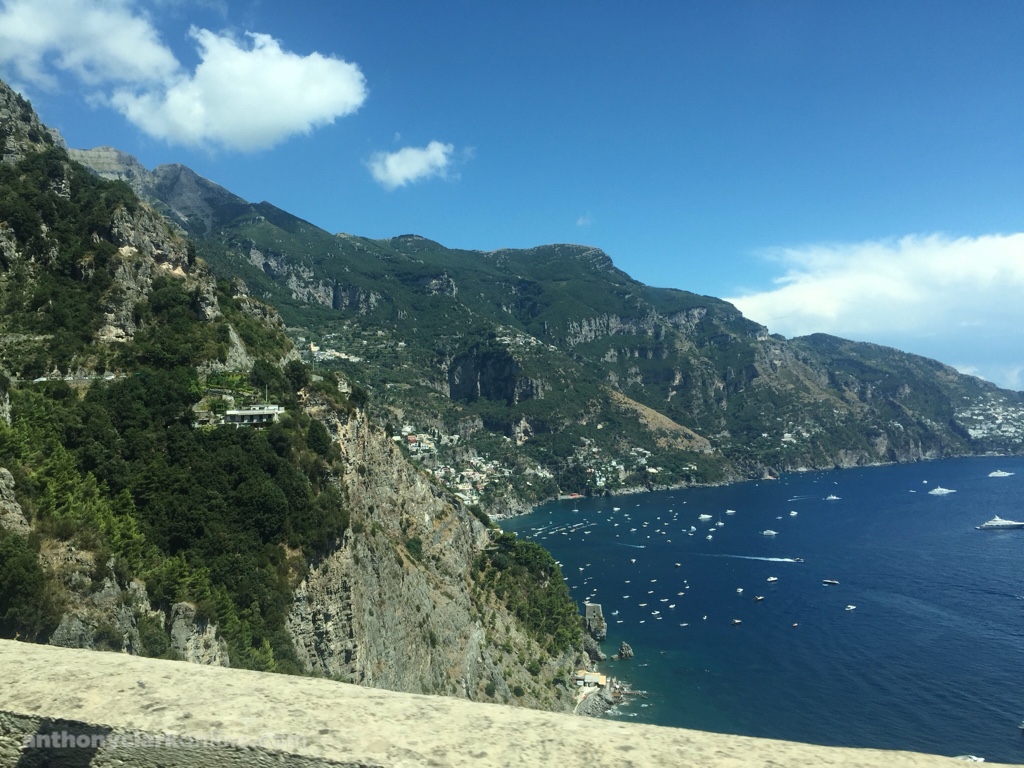 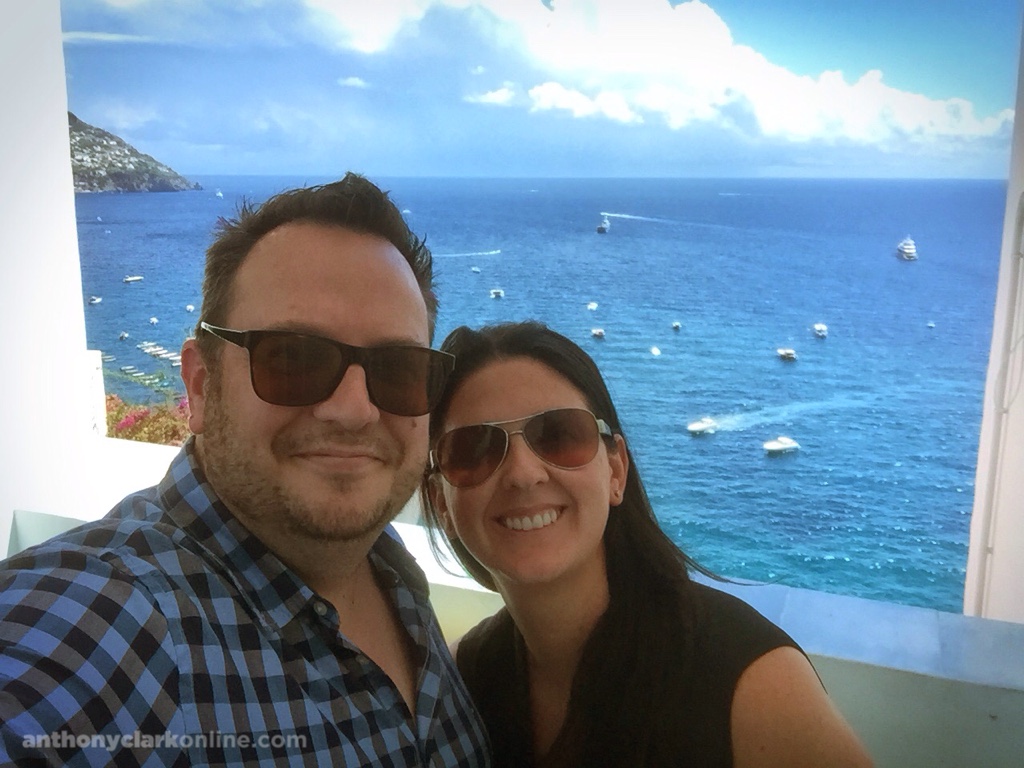 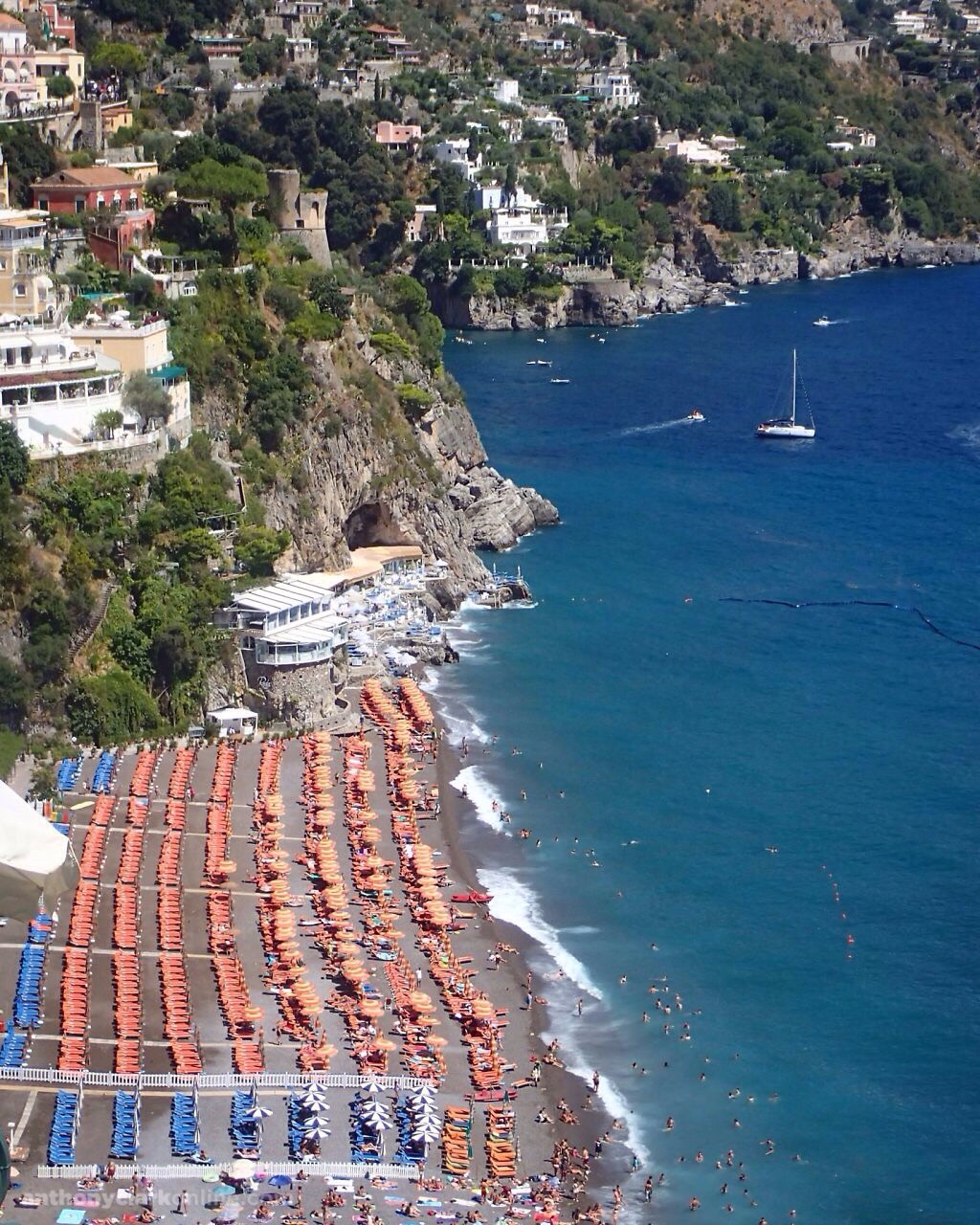 At night, we had a beautiful dinner at Le Sirenuse, which is apparently the best restaurant in town. It was complete with a happy birthday serenade. 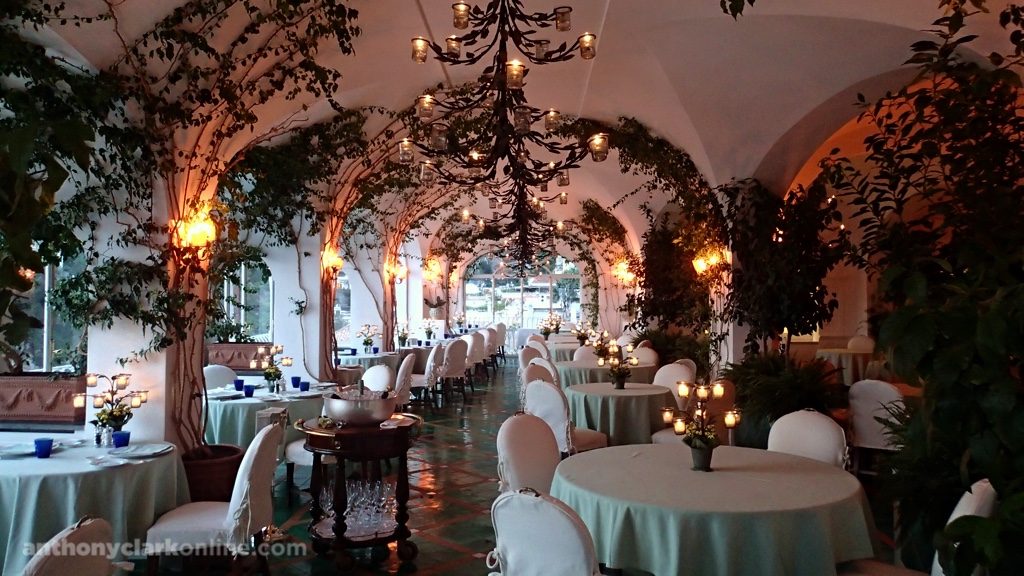 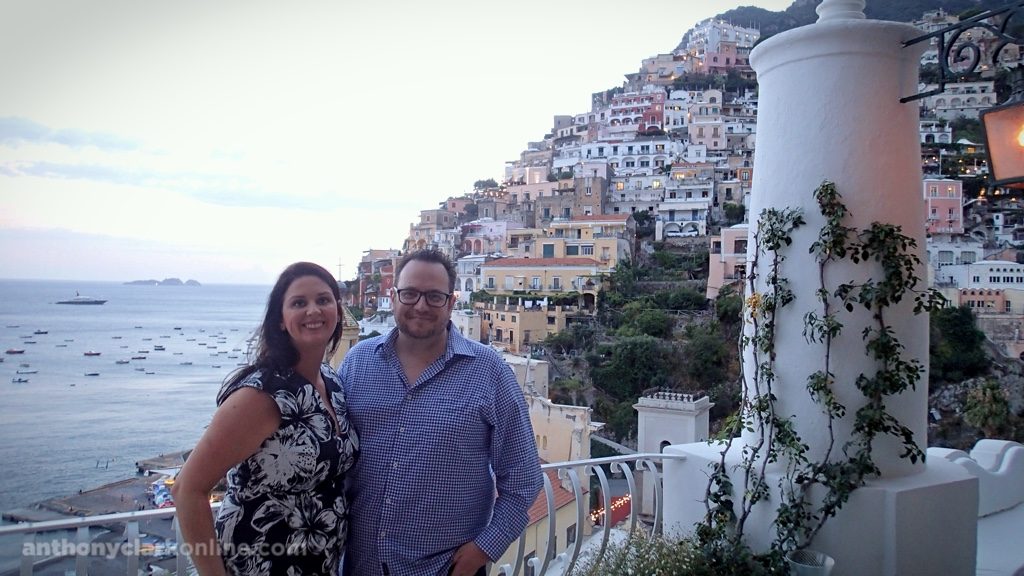 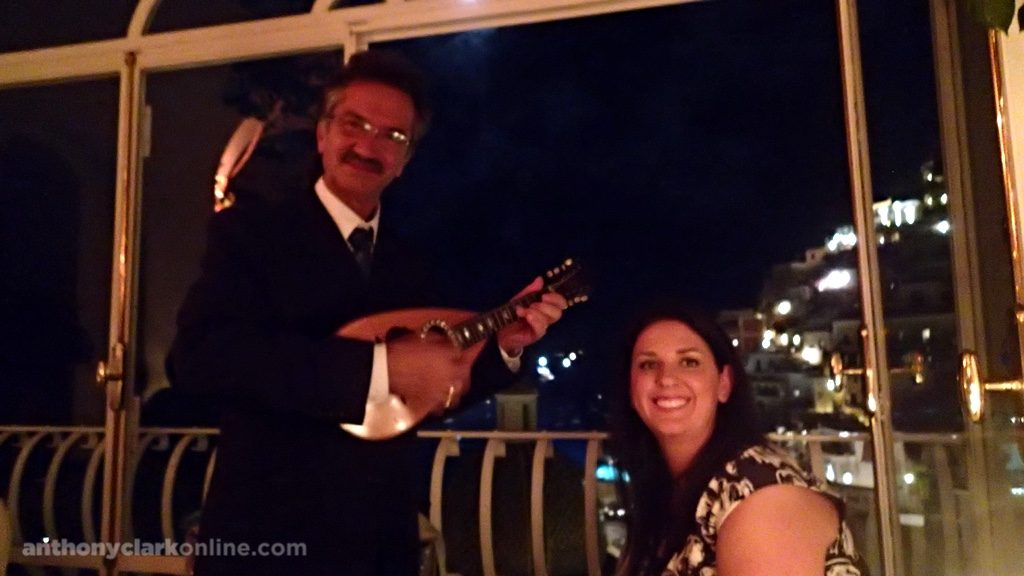 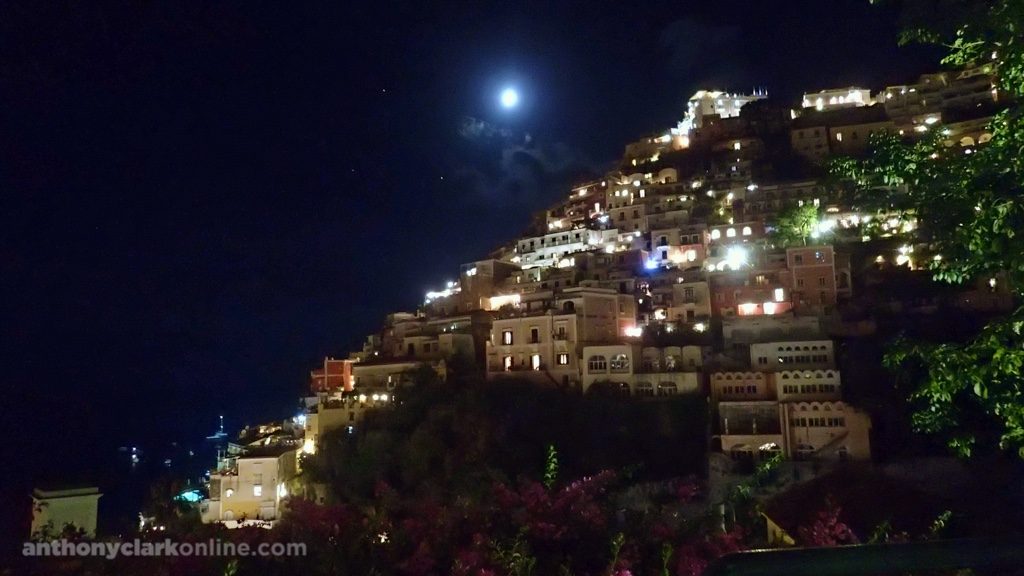 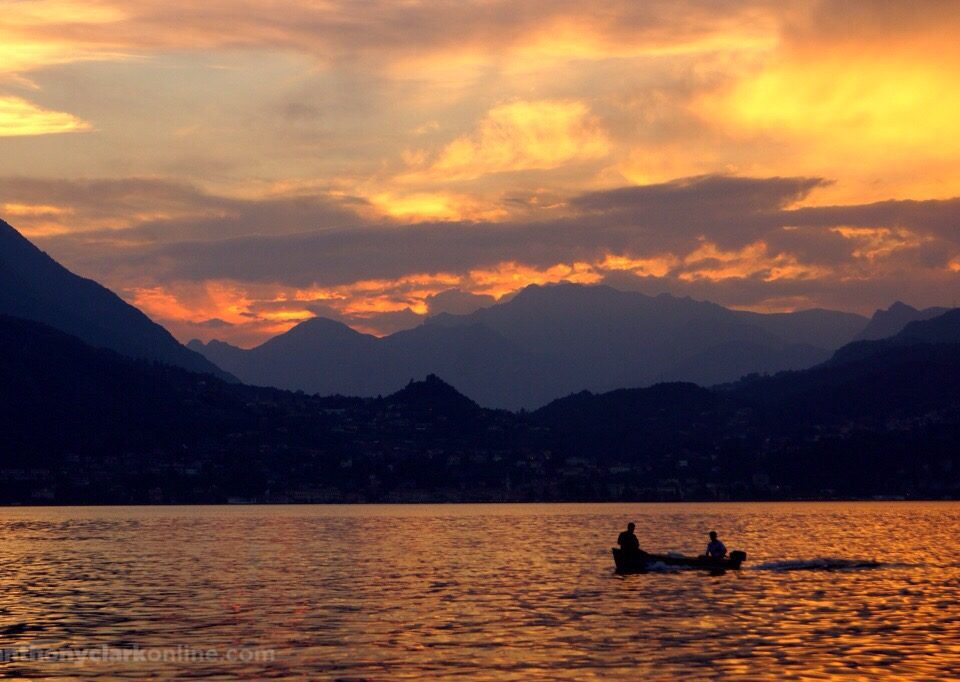 The sun sets on our Italy holiday 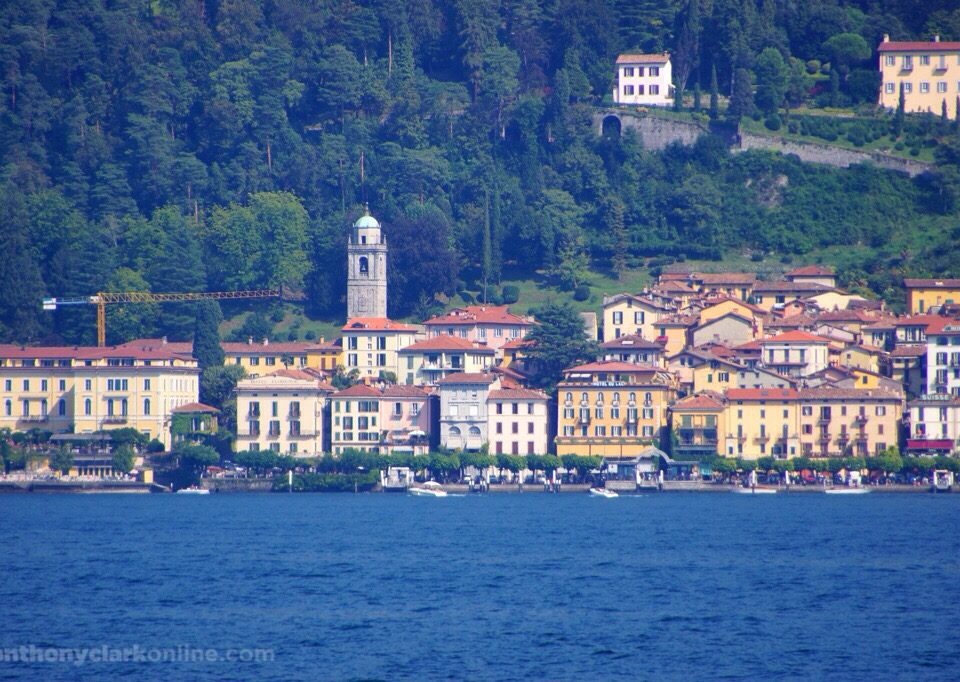 Lifestyles of the rich and famous: Lake Como 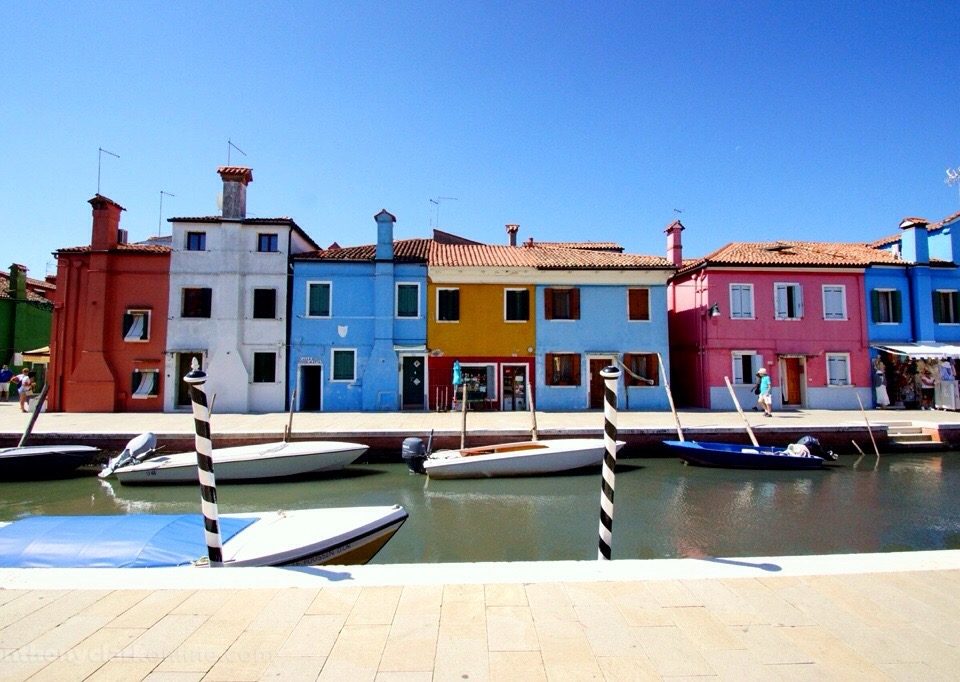