Well, Bondi, it’s been a while.

And despite being away from your shores for so long, you’ve put on a show.

Courtesy of some hazard reduction burning taking place around Sydney ahead of the bush fire season, there was some smoke lingering in the air off the coast. As the sun peeked its head up above the horizon, the red glow caused by the smoke lit up the sky.

The Bondi to Bronte walk then took us along the coastline towards Coogee – and on the return leg, we were joined by a pod of about 12 dolphins swimming up the coast. 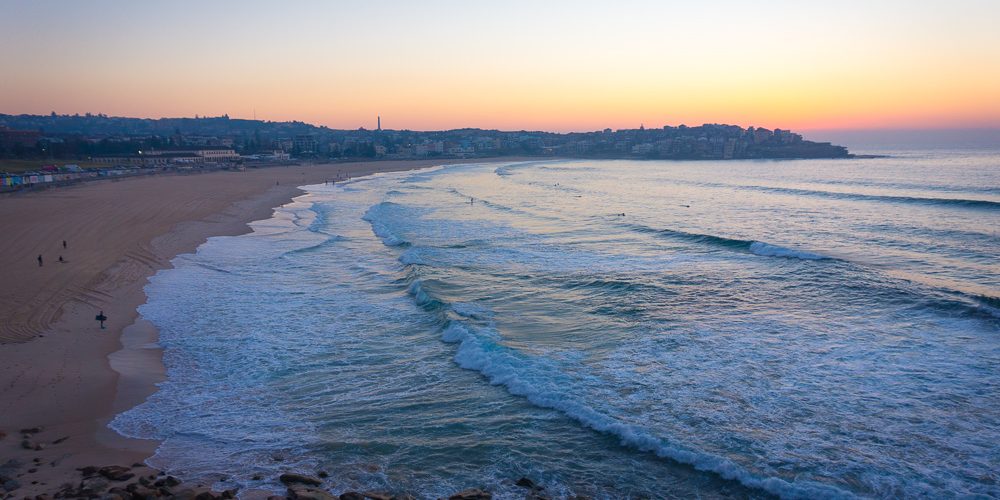 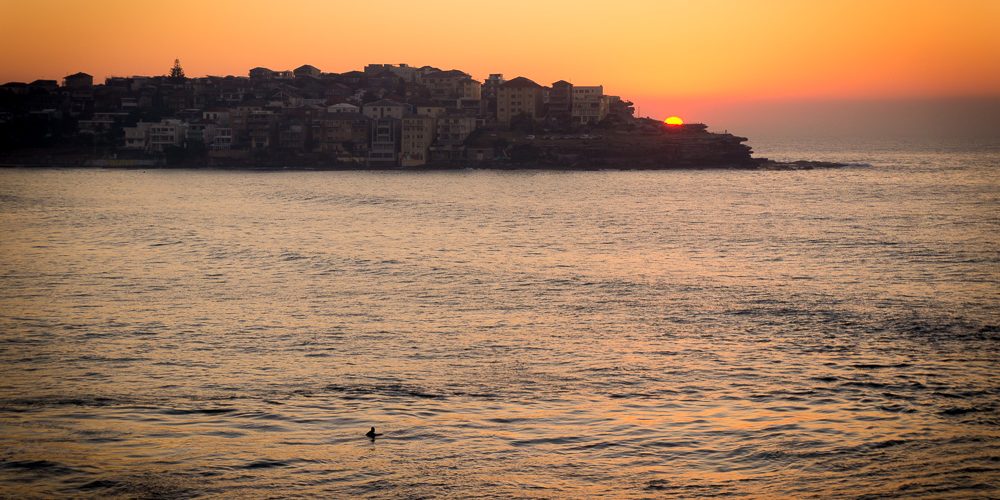 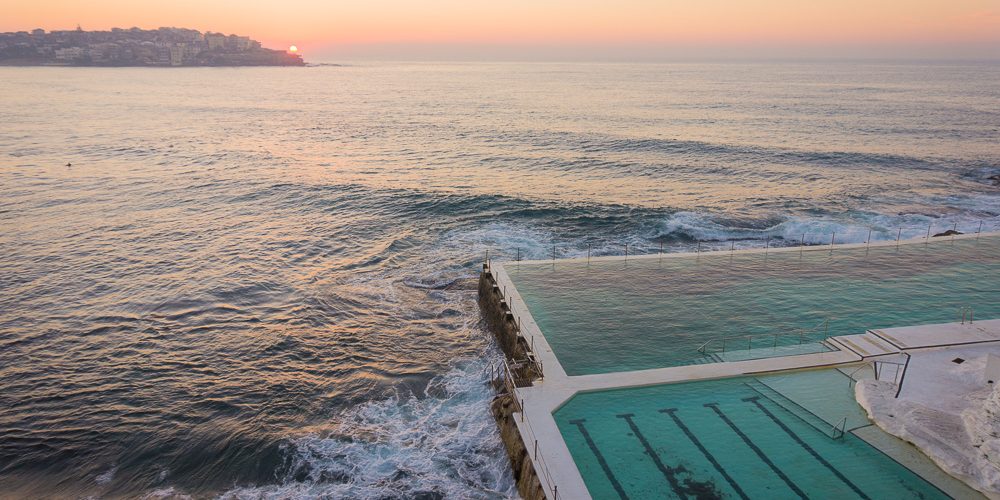 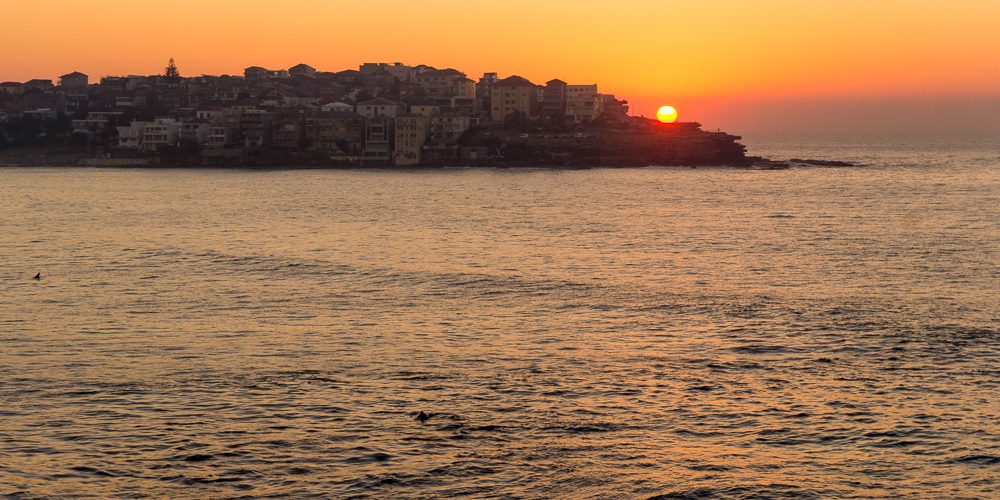 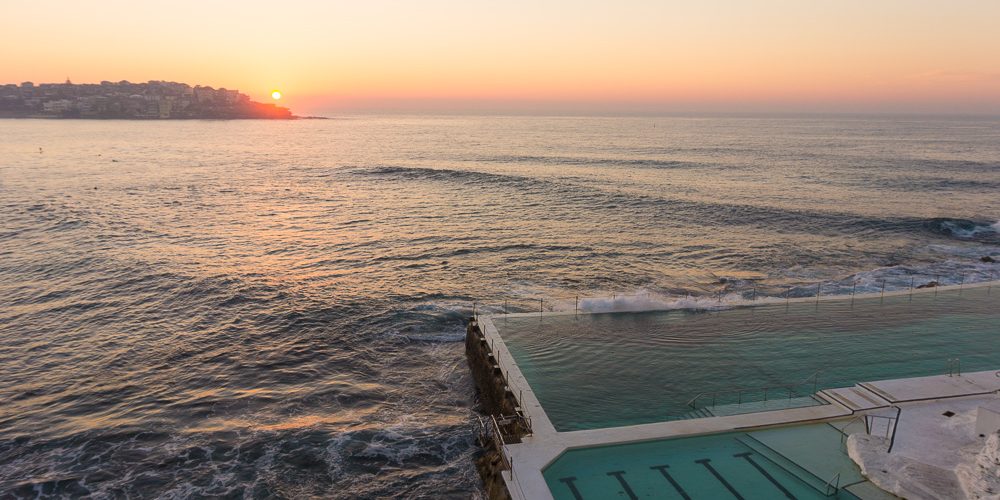 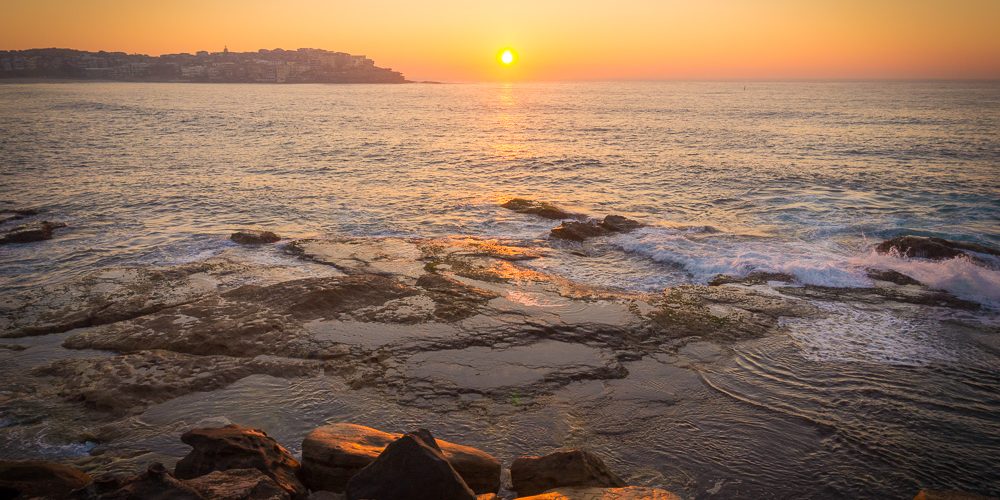 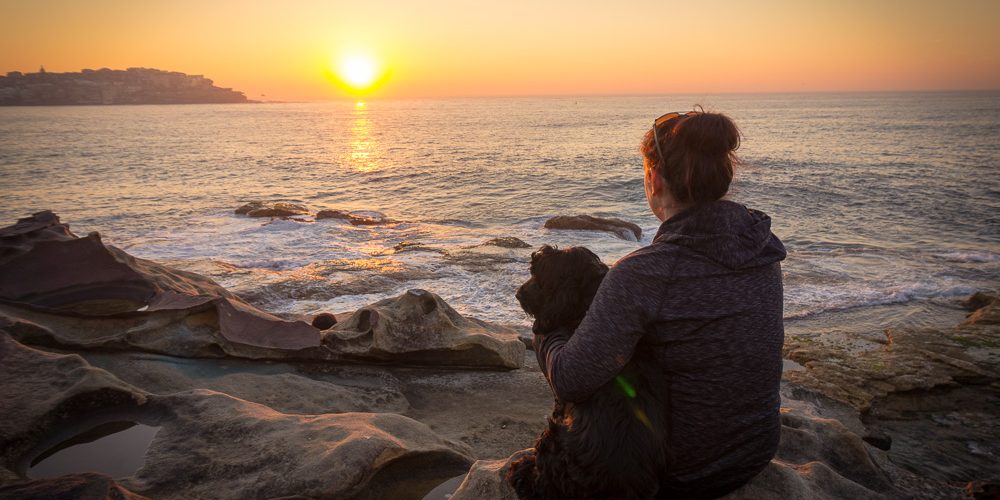 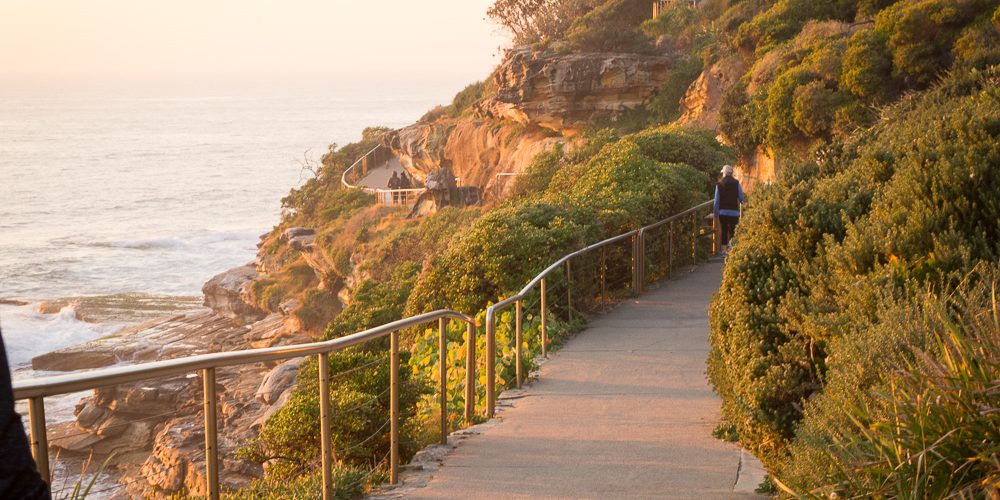 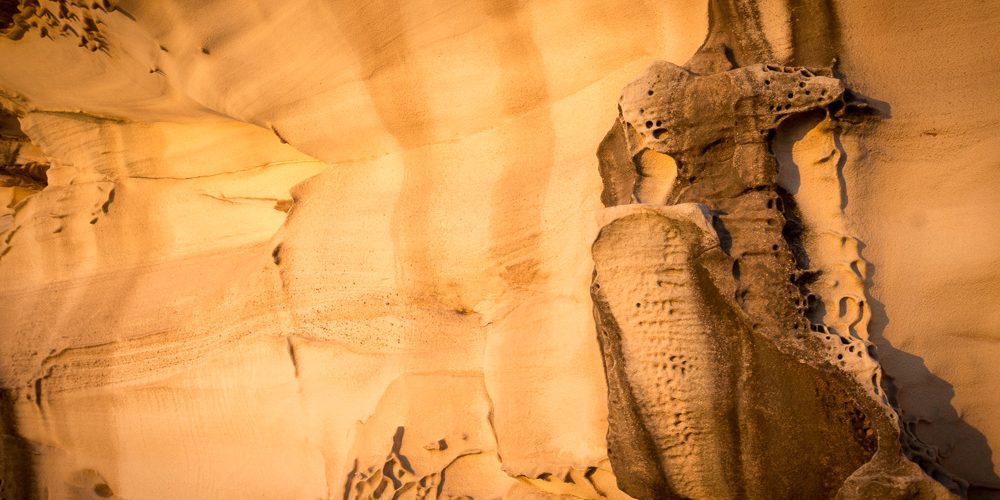 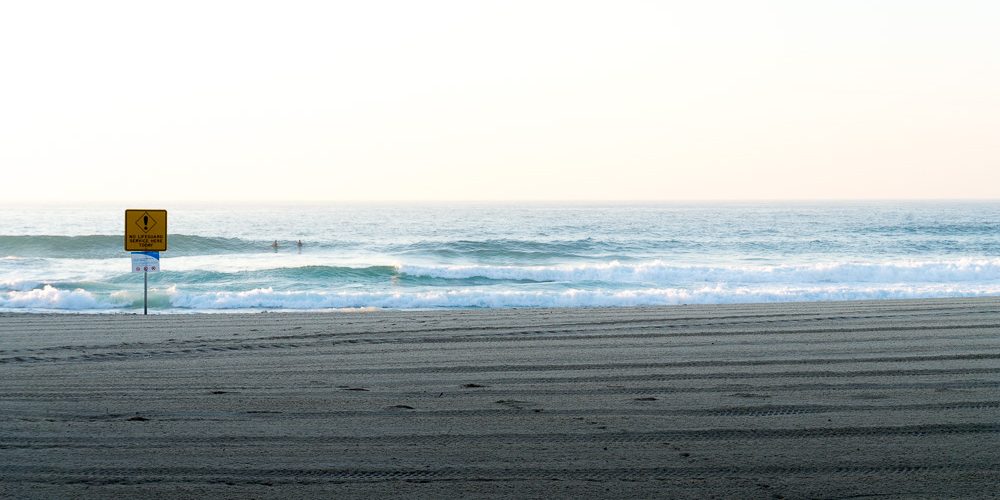 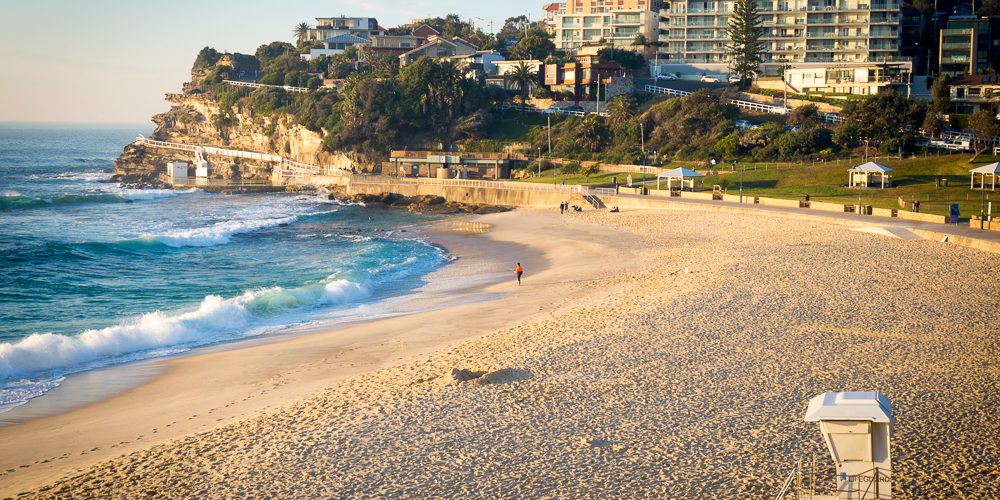 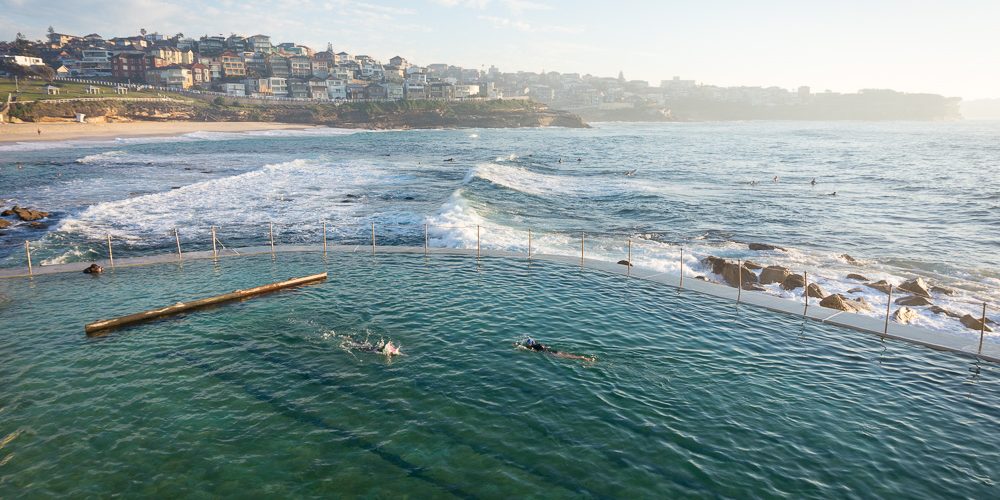 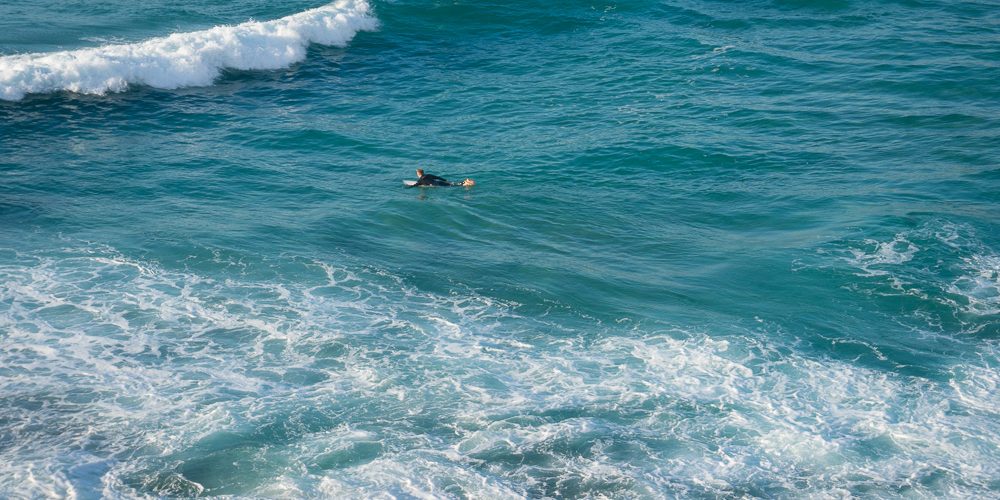 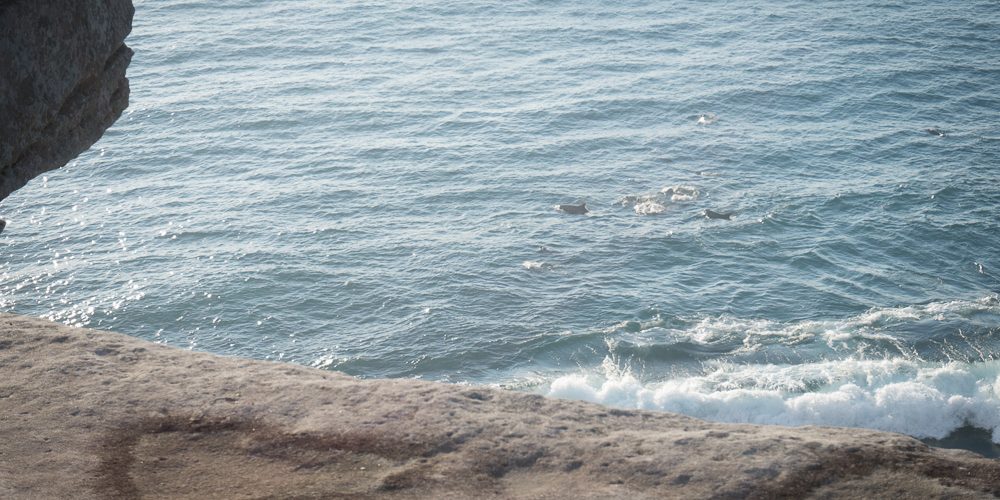 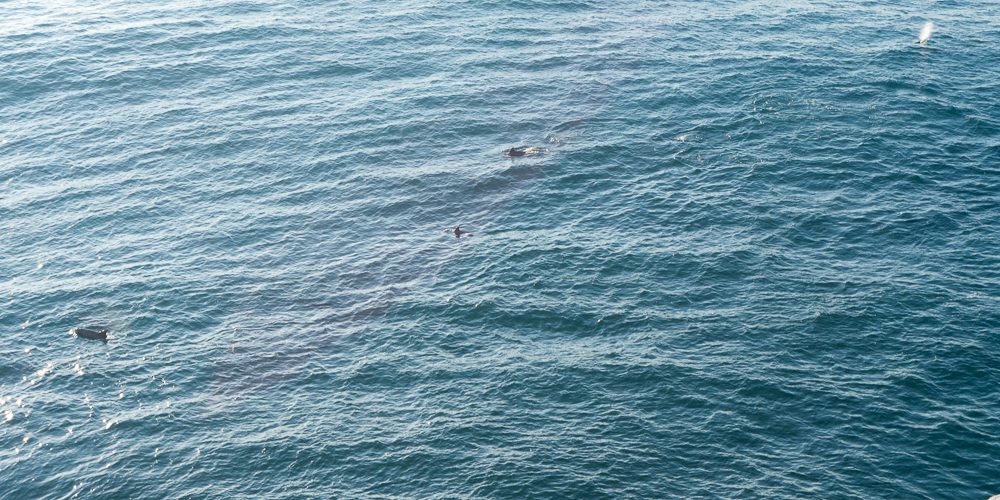 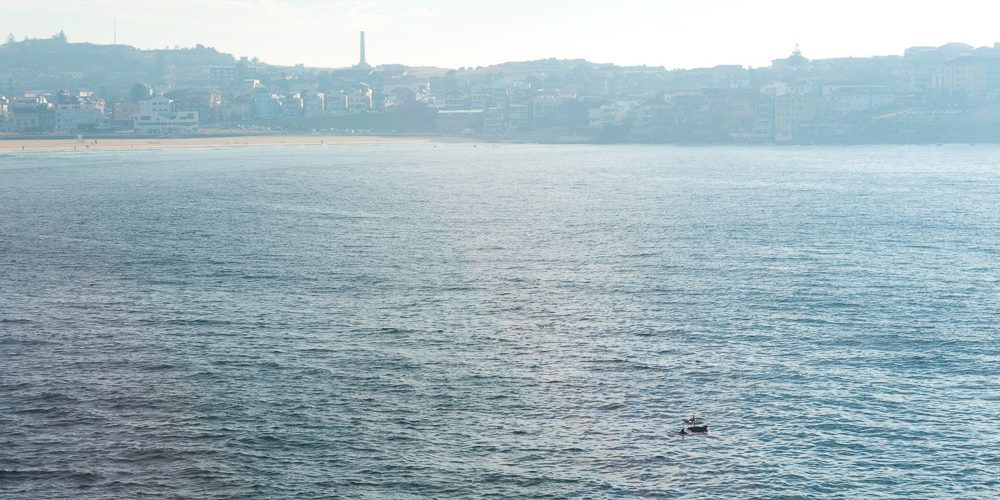 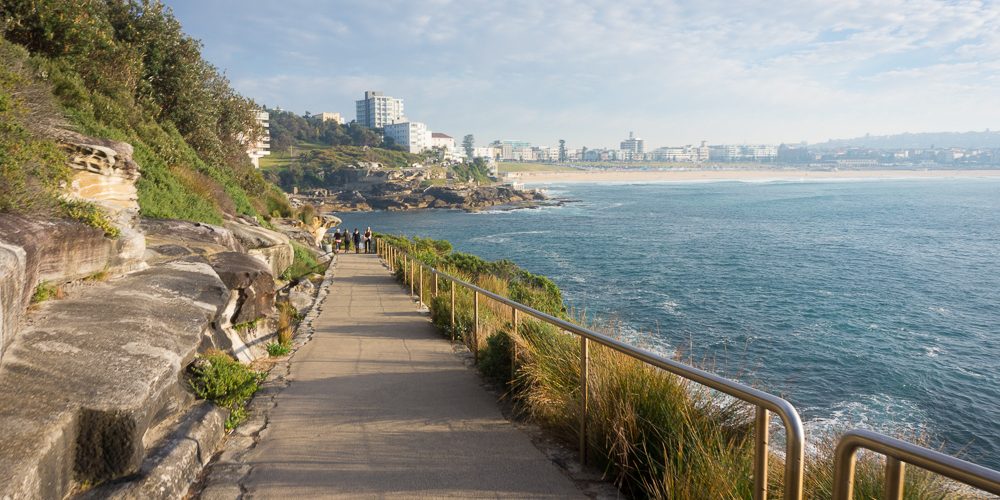 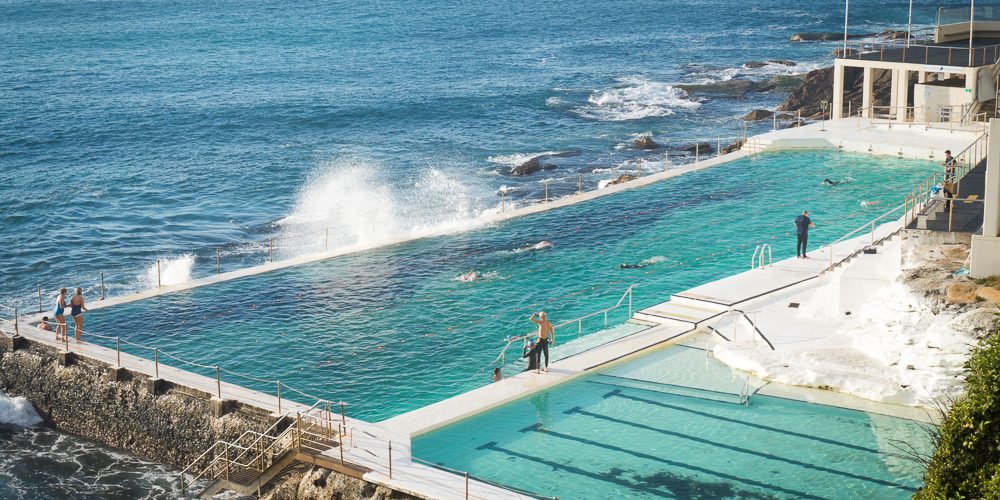 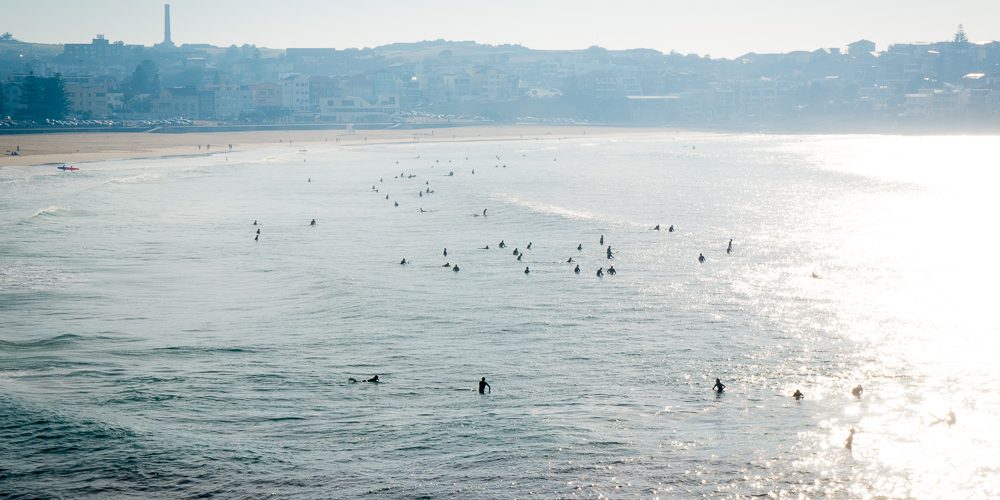 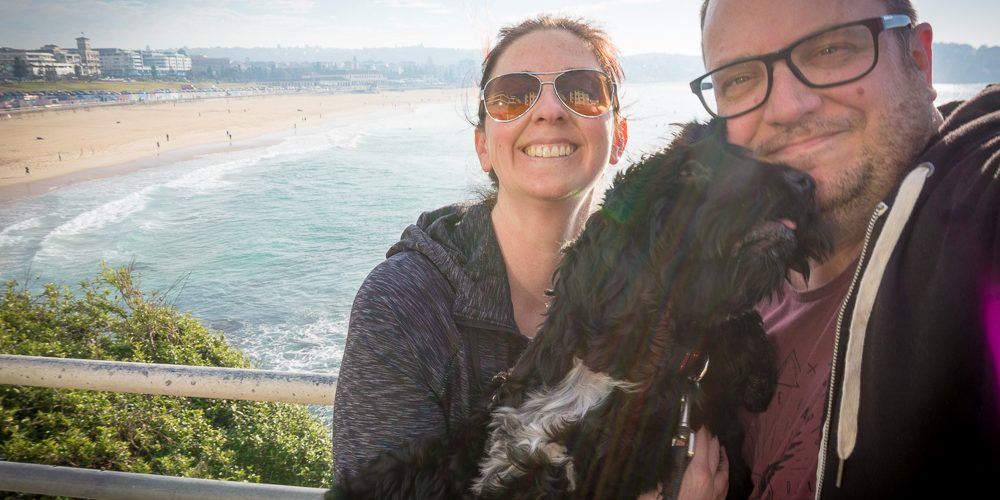